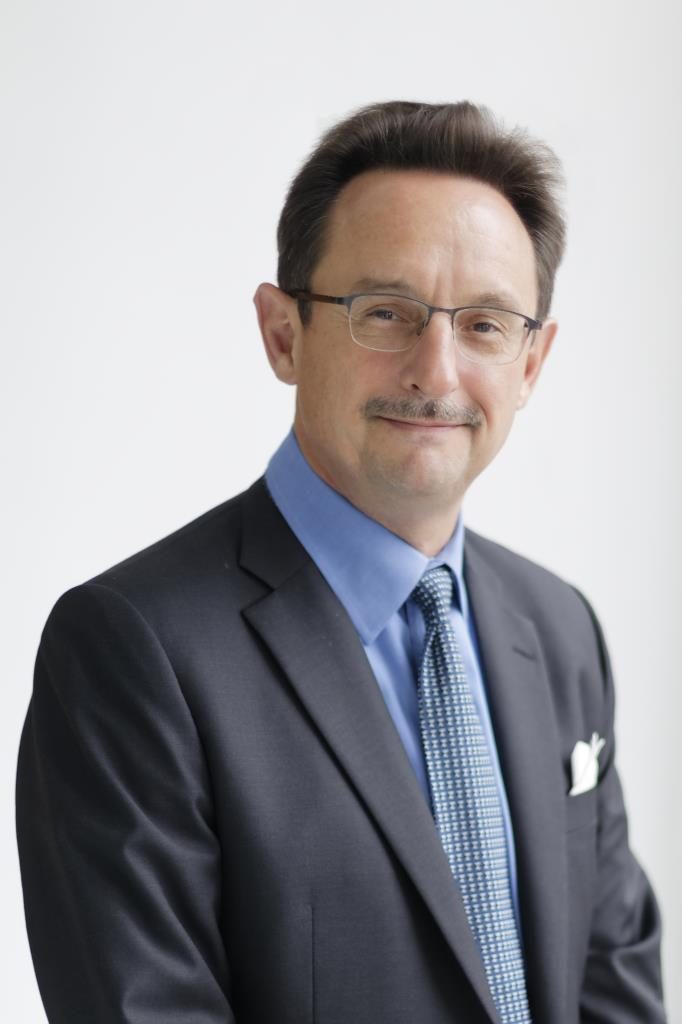 Christopher Dillon is a Hong Kong–based writer and entrepreneur and the principal of Dillon Communications Ltd. Over two decades, he has worked with some of the world’s most successful companies, including Bechtel, BrandLoyalty, Deloitte, the Economist Group, Manulife, Munich Re and Wal-Mart.

Christopher is a director of the Canadian Academy of Independent Scholars. He was chairman of the South China Diving Club from 2018 to 2020 and a member of the Hike for Hospice Organizing Committee from 2008 to 2018. He co-chaired the Hong Kong Rugby Union Charity Ball from 2014 to 2019,  served on the board of governors of the Foreign Correspondents’ Club in 2015 and was a director of the Canadian Chamber of Commerce in Hong Kong from 2012 to 2014. Christopher is an honors graduate of the Southern Alberta Institute of Technology and an avid photographer.